Home
Disciplines
Is It Necessary to Wear a Helmet When Horseback Riding?
Prev Article Next Article

There are several reasons why people do not wear helmets when riding. From being willing to take the chance to know how to perform an “emergency stop,” more minor excuses like not wanting hat hair or the helmets looking bad, are included.

But, other than for safety, what are the secondary effects of not wearing a helmet?

If the worst happens and you need to make a compensation claim for personal injury, a deduction may be made for contributory negligence.

‘Contributory negligence,’ in legal terms, means that if you file a claim and win, a percentage of your compensation will be deducted to reflect the fact that you neglected to safeguard yourself against a hazard. The amount by which damages will be reduced is determined by the degree to which not wearing a helmet contributed to any injuries.

In 1975, the legal landscape was set by the case of Froom v Butcher, which involved a vehicle accident. If you suffer injuries in a car accident that would have been avoided if you had worn a seat belt, your compensation will be reduced by 25%. A 15% reduction will be given where there would have been some injury even if a seat belt was used. There should be no deduction made if the injury was comparable regardless of whether or not a seat belt is worn. This medical debate can last for quite some time.

The position of contributory negligence has largely been established through the seatbelt case, and it would be utilized in instances where a riding helmet was not worn.

Do I have to wear a helmet?

While on public roads and country lanes, the Highway Code Rule 49 states that children under the age of 14 must wear a helmet that is securely fastened and meets specific standards. Adult riders should also adhere to this directive; however, there is no legal requirement for them to do so.

In many cases, as part of their contract with the driver, livery and training yards require that helmets are worn when specific operations are carried out.

If you ever need to file a claim as a result of an accident while cycling and you don’t wear a helmet, there’s a good chance your compensation will be reduced if your ailments might have been prevented or reduced but you didn’t protect or reduce the risk yourself. For many people, it all comes down to personal choice. We make our own decisions about what dangers we are willing to take.

What does case law have to say?

In Froom v Butcher[1975] EWCA Civ 6, Mr. Froom, the car’s driver, was injured in a collision with another vehicle. Mr. Froom had bruising to his chest and a broken rib as well as a laceration to his head and wasn’t wearing a seat belt at the time of the accident. Had Mr. Froom been wearing a seatbelt, he would not have suffered these injuries. As a result of Mr. Froom being unable to wear a seatbelt, the court ordered that his compensation be reduced by 20%.

Smith v Finch (2009) EWHC 53 (QB)(QBD), in which the court emphasized the importance of planning ahead, reiterates Froom and Butcher. The case concerned a bicyclist and a motorcyclist who collided when the cyclist pulled out of a side road onto the motorcycle’s path. At the time, the cyclist was not wearing a helmet, resulting in serious head injuries. The motorcyclist tried to shift the blame for his injuries and losses onto the cyclist and avoid paying any compensation. The Court ruled that even if the cyclist had been wearing a helmet, he would have been injured in the same way, therefore the motorcyclist was still responsible for 100% compensation. 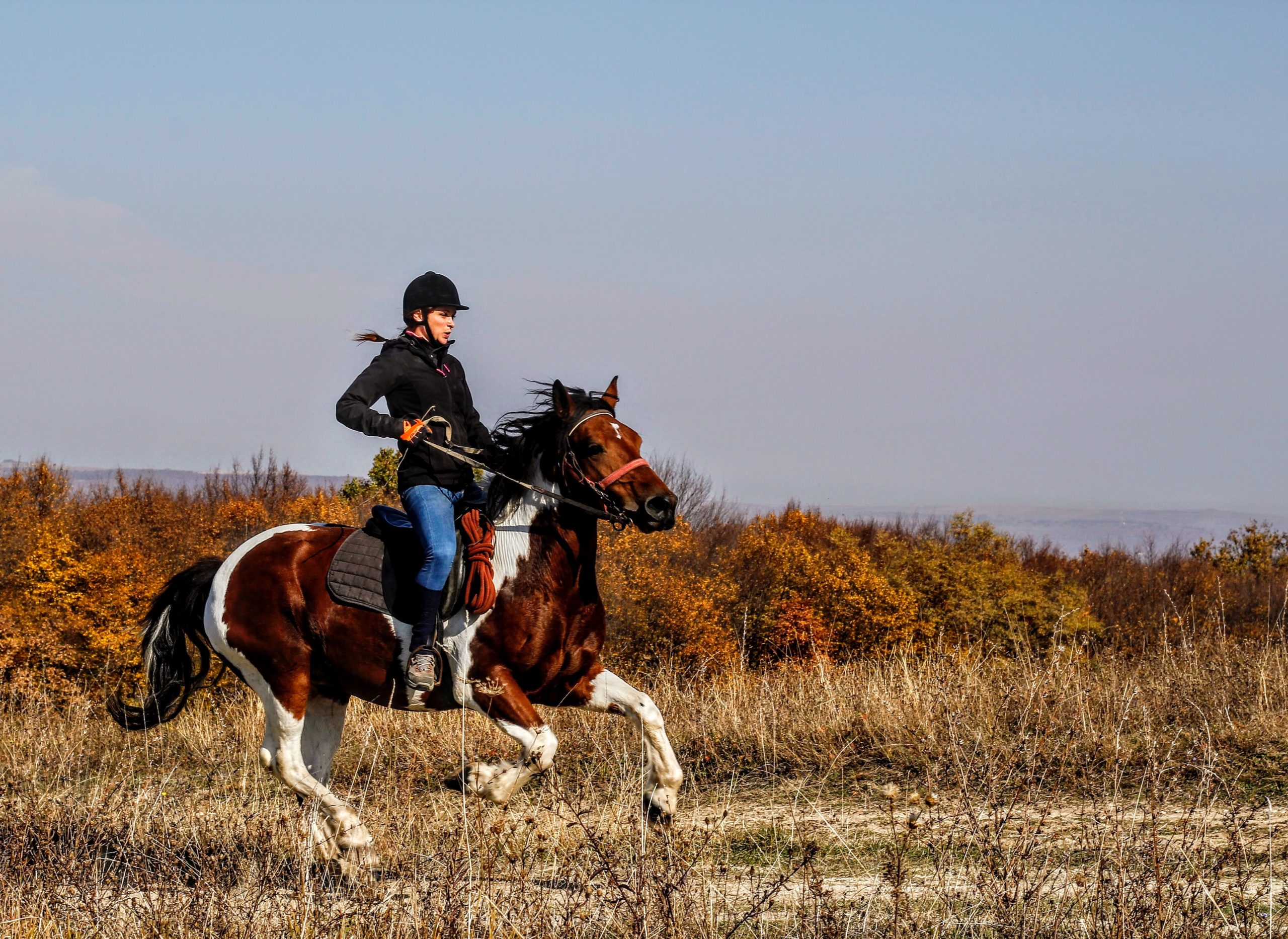 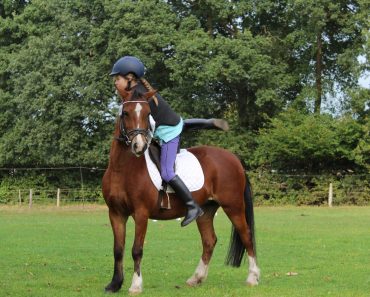 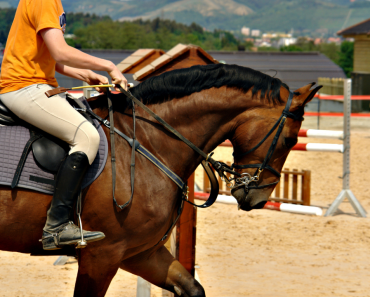